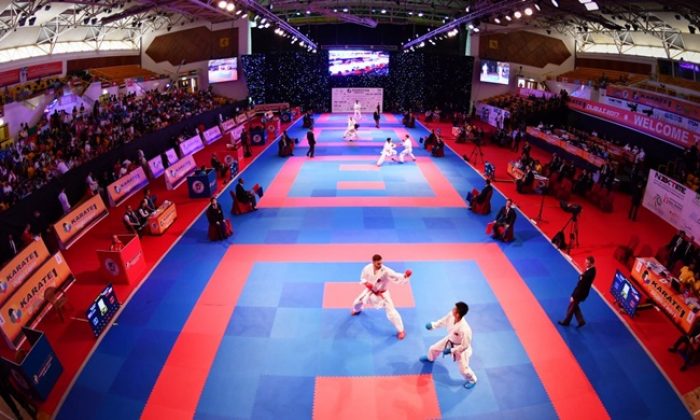 REKLAM ALANI
Bugün SPOR
0
A+
A-

The 2022 Karate 1-Premier League is introducing a new competition system. The Round Robin format will now be applied to the elimination rounds to further raise the competitive level of the tournaments.

With the introduction of the Round Robin, competitors have now the opportunity to progress even more as athletes.

The karatekas taking part in Karate 1-Premier League events will now fight a minimum number of bouts in the first stages of the competition. As the amount of bouts in each event is increased, competitors can now improve their sports performance at Karate’s biggest international tournaments.

Moreover, greater fairness to the competition is added as karatekas will have to show their skills in several bouts before reaching the final phases of the competition.

In the Round Robin system, karatekas are divided into pools of three or four competitors each. The participants in each pool will clash all against all in the elimination round.

Athletes receive points for their performance in each bout of the pool phase, with two points being awarded for a victory, 1 for a tie, and 0 for a loss. “Hikiwake” or draw is permitted in Round Robin.

The top-ranked competitors in each pool at the end of the elimination round will then qualify for the quarterfinals. The last rounds of the competition (quarterfinals, semi-finals, medal bouts, and repechages) will be done in a knockout format.

The season of Karate 1-Premier League begins in Fujairah (UAE) from February 18 to 20. The first-class series of international events will then move to Oporto (Portugal) (April 22 to 24), and Rabat (Morocco) from May 13 to 15. The last events of the year will take place in Baku (Azerbaijan) from September 2 to 4, and Moscow (Russia) from October 7 to 9.

CLICK HERE to go to the Karate 1-Premier League micro-site. 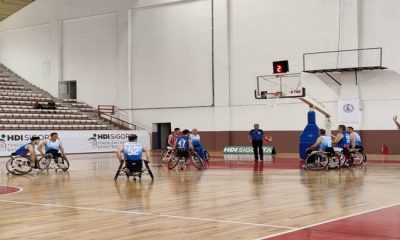 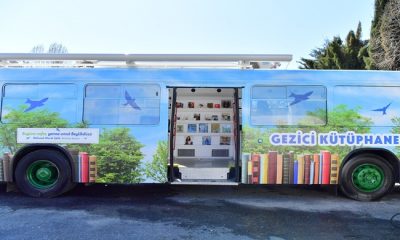 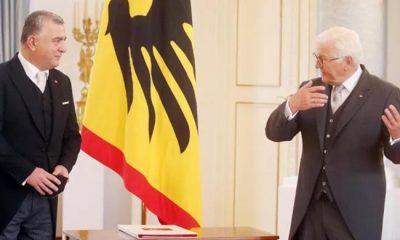 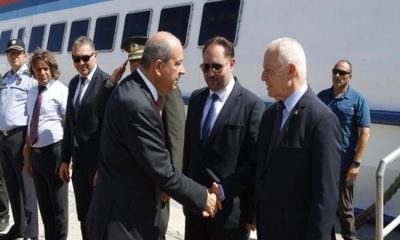 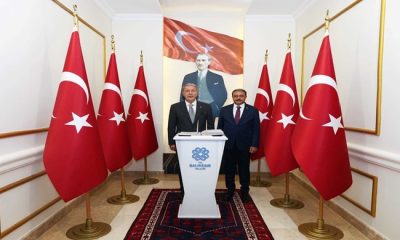 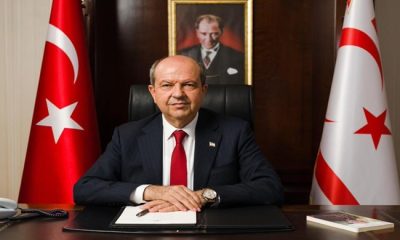 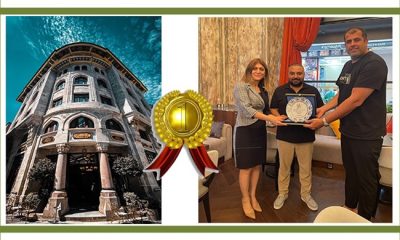 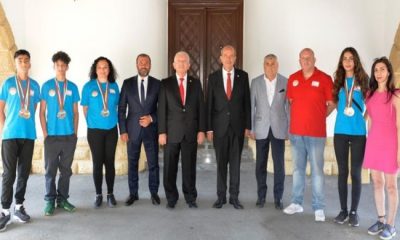